Road to States: Help the boys cross country team on their path to their first team State Championship appearance! 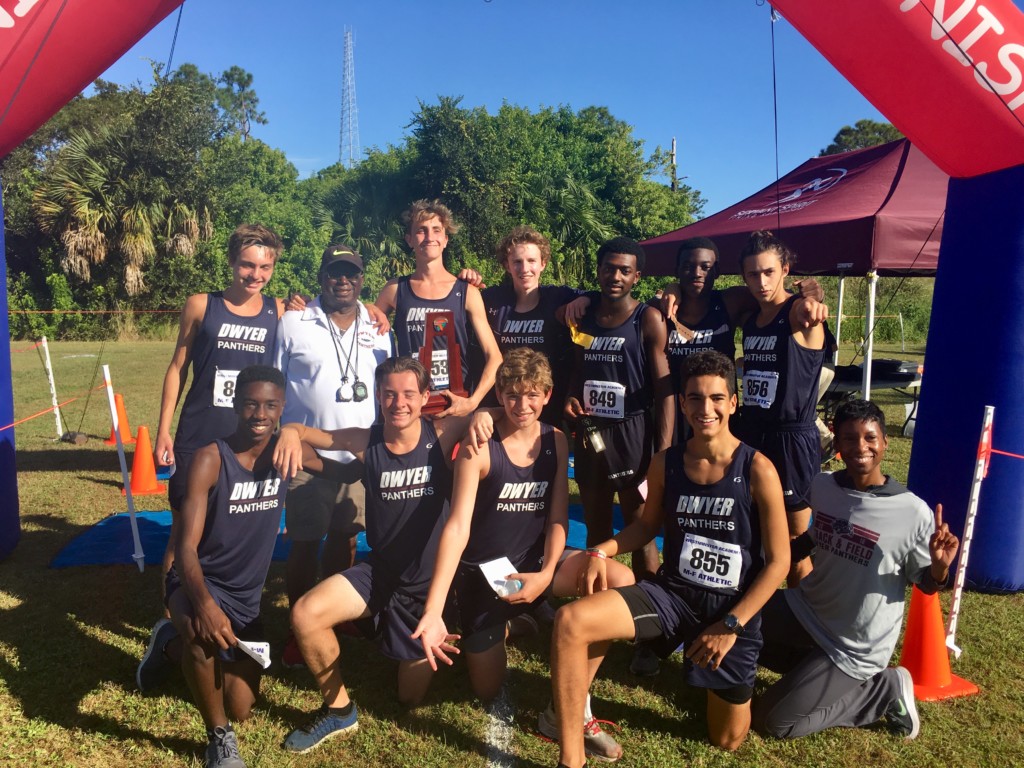 The varsity boys cross country team is a group of great young student athletes, excelling on the race courses, as well as in the classroom. The boys have worked extremely hard to be where they are now, but they need your help to get to the State Finals. The boys have been making school history all season! First by finishing in the top 3 at the County Championship, then Runner-Up at District, where they took home Dwyer’s first ever boys Cross Country District trophy. The biggest and best accomplishment, was the teams fourth place finish at their Regional Championship, which qualified the team to the State Championship. The boys will be competing at the Sate Championship for the first time as a team in the schools history. Go Panther!!!

HELP US HIT OUR GOAL